Canada's three levels of government — federal, provincial and municipal — provide their citizens with a range of services and programs. Governments collect the tax dollars and return them in the form of education, free health care, roads, highways, and numerous other social benefits.

The federal and provincial governments charge all income taxes, which, as the name implies, is a tax on your income.They also charge consumption taxes or sales taxes. In Canada, you will encounter the Goods and Services Tax (GST), provincial sales taxes (PST) and, in some provinces, the Harmonized Sales Tax (HST), which is the sum of the PST and GST.

Who is required to pay income taxes in Canada?

All residents of Canada - even the temporary ones - are required to file a Canadian income tax return annually.

In Canada, each family member — who has income — is responsible for filing your own income taxes. You and your spouse, for example, will each file a return. If you have teenaged children who earned income on a part-time job, the child will file a return as well.

To prevent you from paying taxes twice — in Canada and in your home country — on the same amount of money, Canada has tax treaties or conventions with more than 90 countries.

Canada's tax system is unique in many ways and will likely be different from what you are used to in your country. As a resident of Canada, it is your responsibility to pay taxes on the worldwide income you earned during the year and to file your tax return with the government.

You will pay taxes on your income at both the federal level and the provincial/territorial level.

In Canada, the tax system is progressive or graduated, meaning the more money you make, the more income taxes you pay. The amount of your income that you pay in taxes is expressed as a percentage and goes up in steps.

On top of that, you will pay provincial/territorial income taxes. Your province of residence is determined by where you were living on December 31 of that tax year.

Even if you lived in Vancouver, British Columbia until September and moved to Ontario, for example, you will file Ontario income taxes.

When the tax filing is due?

So, every year by April 30, you must file your income tax return, the T1 general tax return, for the previous year ended December. 31, and the accompanying provincial forms and "schedules."

The forms you need will be determined by your situation. You will find the forms and various "guides"  on the CRA website at Forms and Publications. You will need the General Income Tax and Benefit Guide, your overall guide to your tax return, and may find other guides, such as the T4040 RRSP and Other Registered Plans for Retirement and the T4055 Newcomers to Canada, useful as well.

In your income tax return, you will report income earned during that year and must pay taxes due on that income before April 30. (Depending on a number of factors, you may not owe money, but get a refund.)

For many newcomers filing your taxes for the first time can be confusing. It’s important you understand how taxes work, the way taxes impact life in Canada, the importance of paying your taxes on time every year to avoid penalties, and how to maximize your tax refund.

There are many rules that most of the people do not know or understand.

As a result, many hire tax preparers to do their taxes.

So, do not be afraid to seek professional help when preparing your income taxes.

Also, you can use tax-planning strategies to pay the least amount of taxes possible and an advisor can help you implement your plan.

If you are planning to immigrate to Canada contact us now! We can make Canada your home. 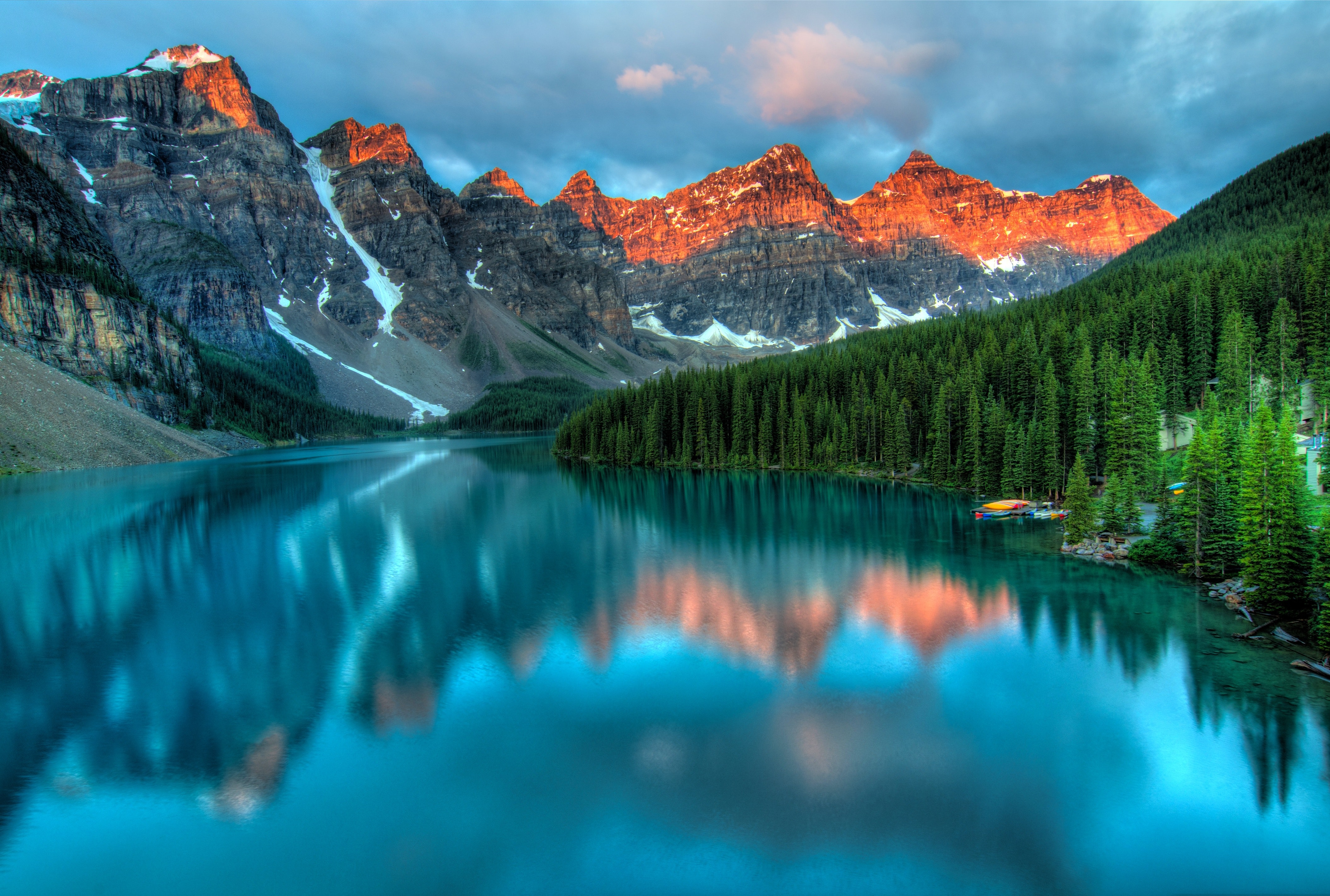 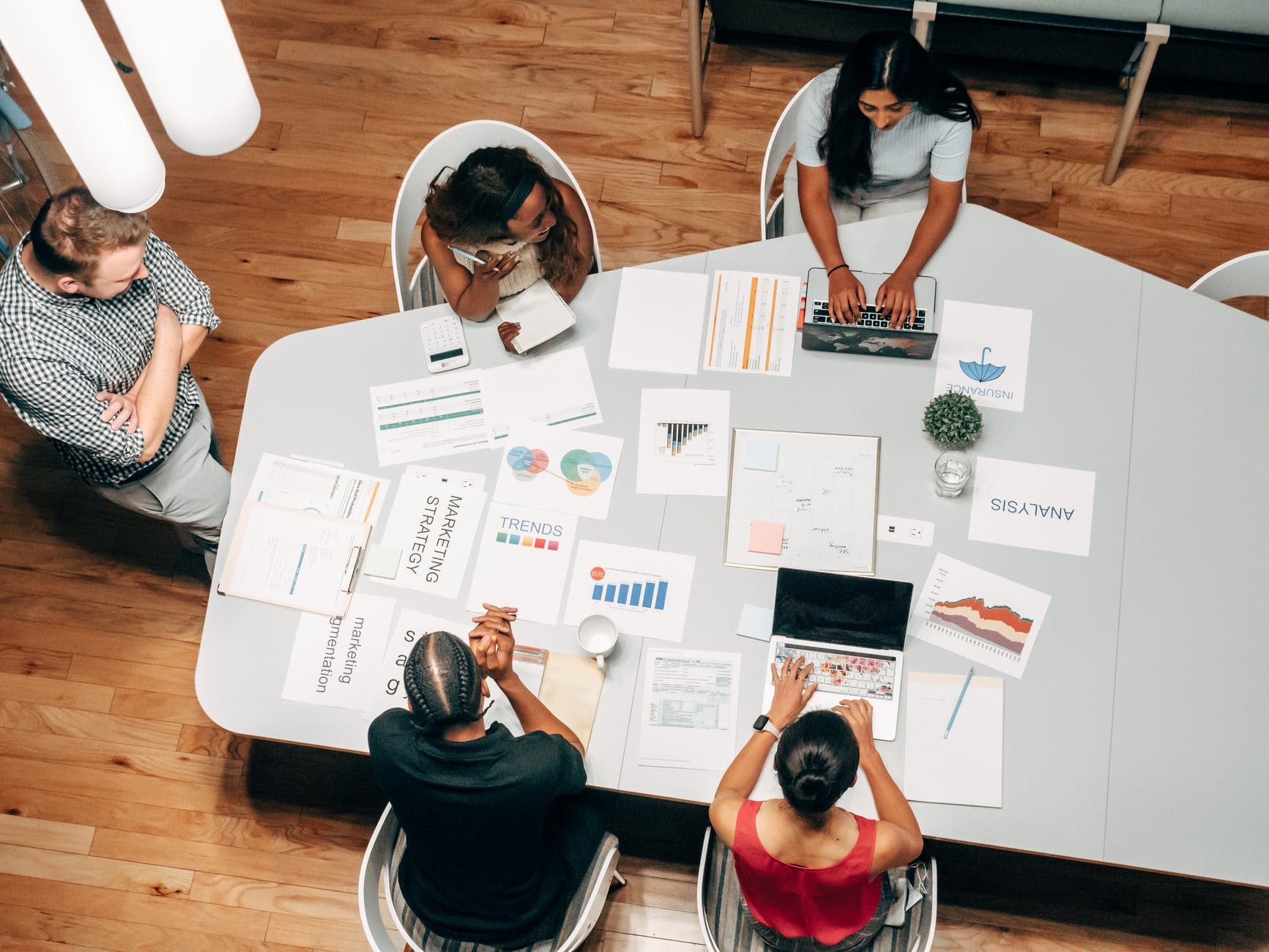 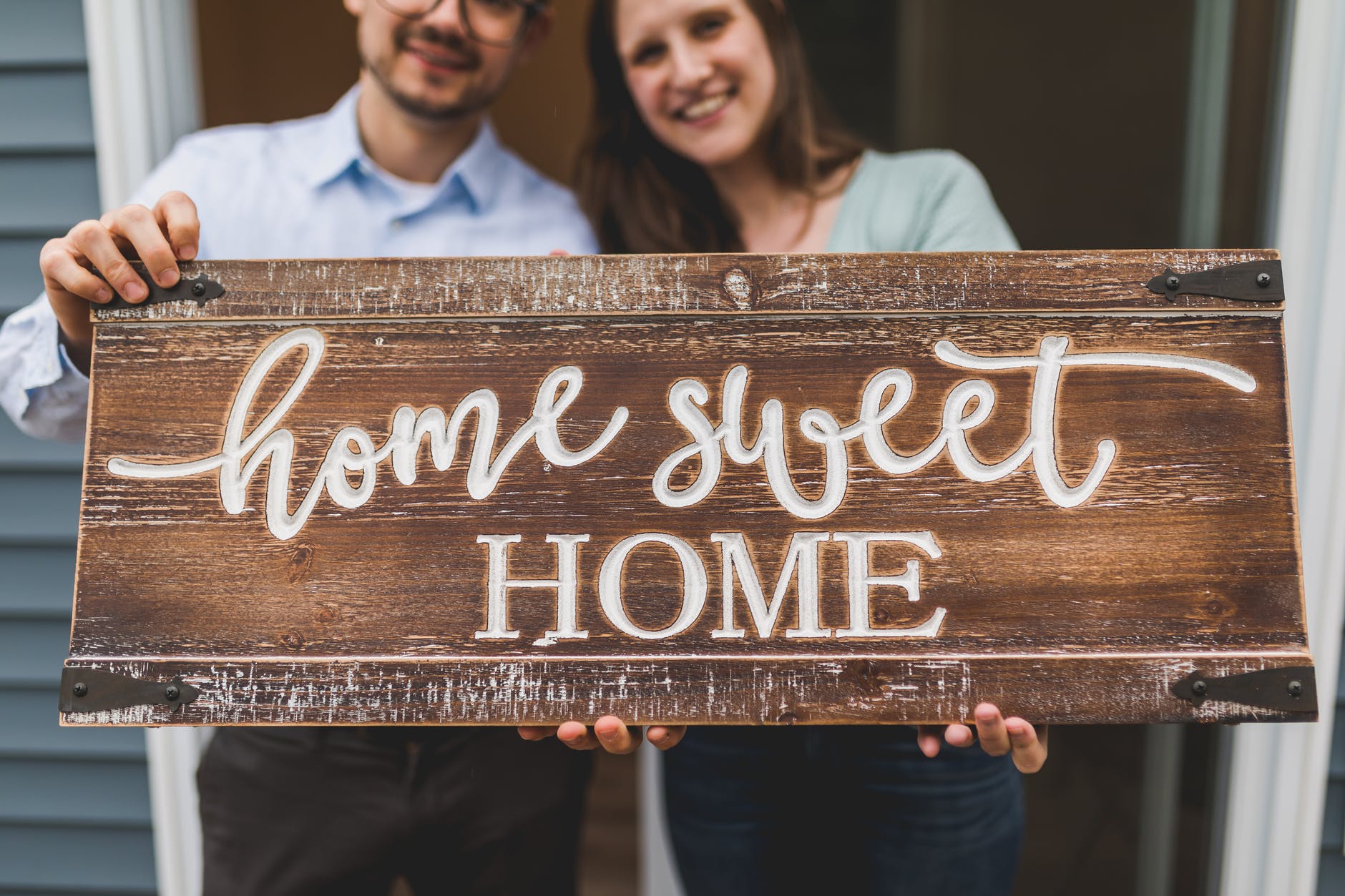 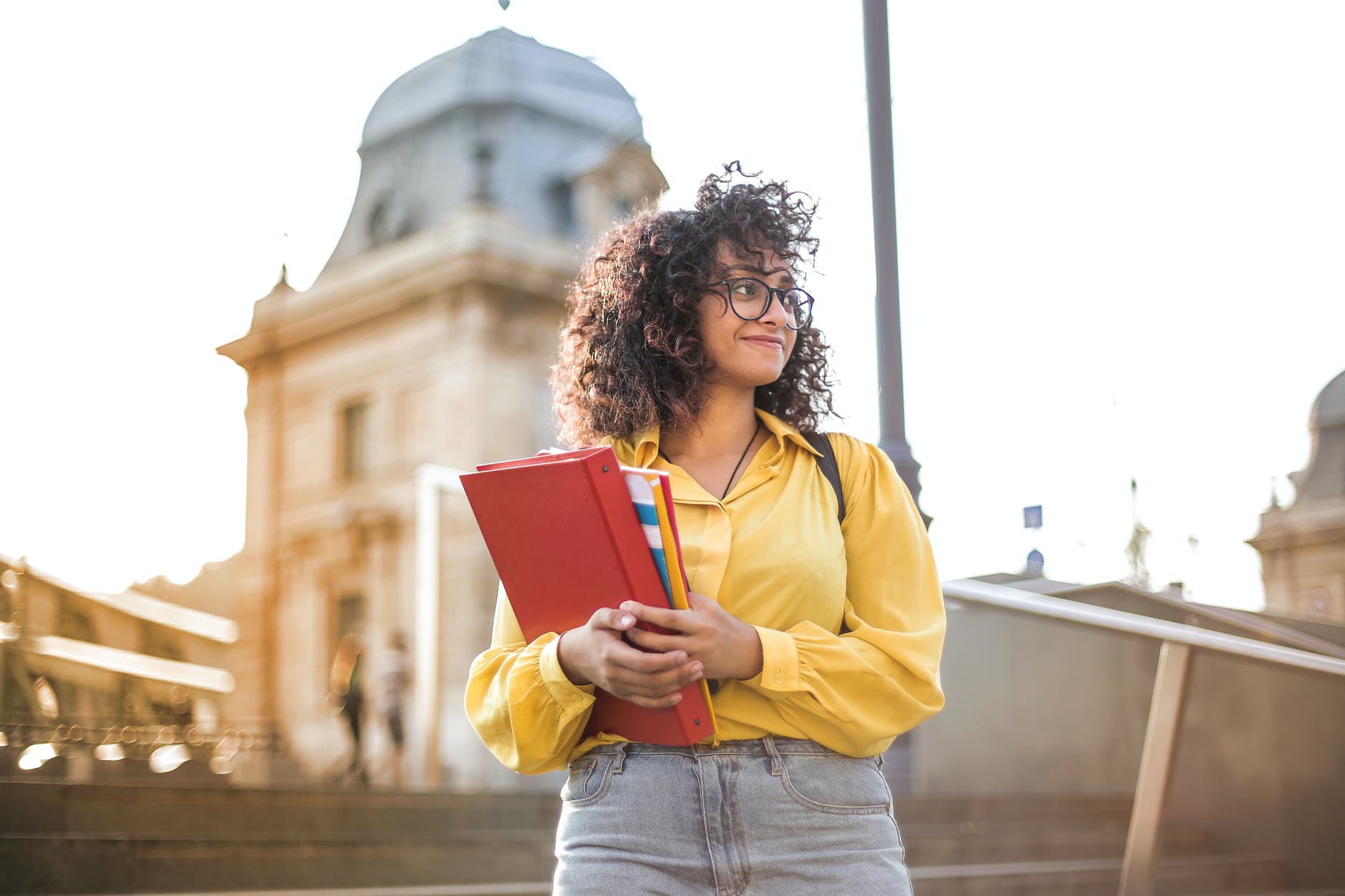 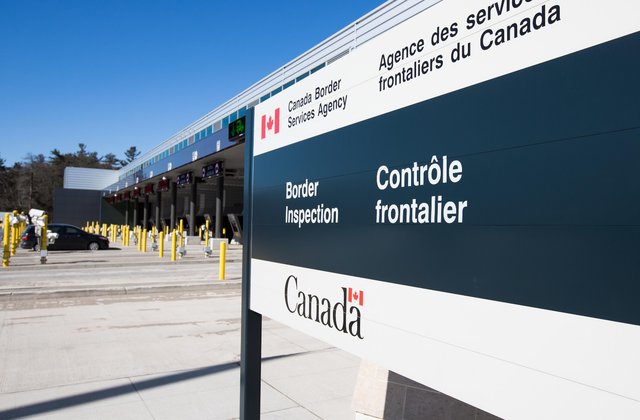 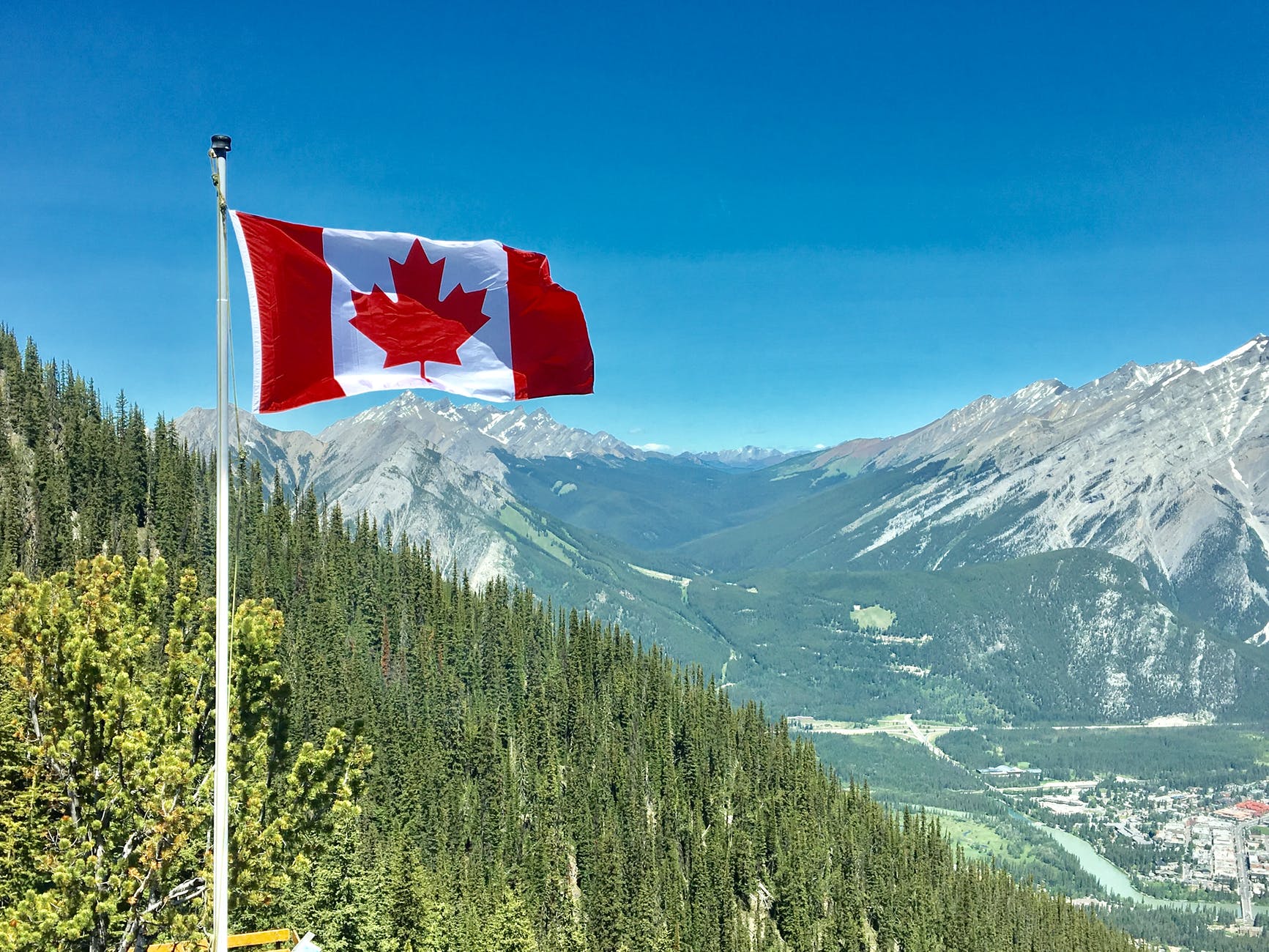 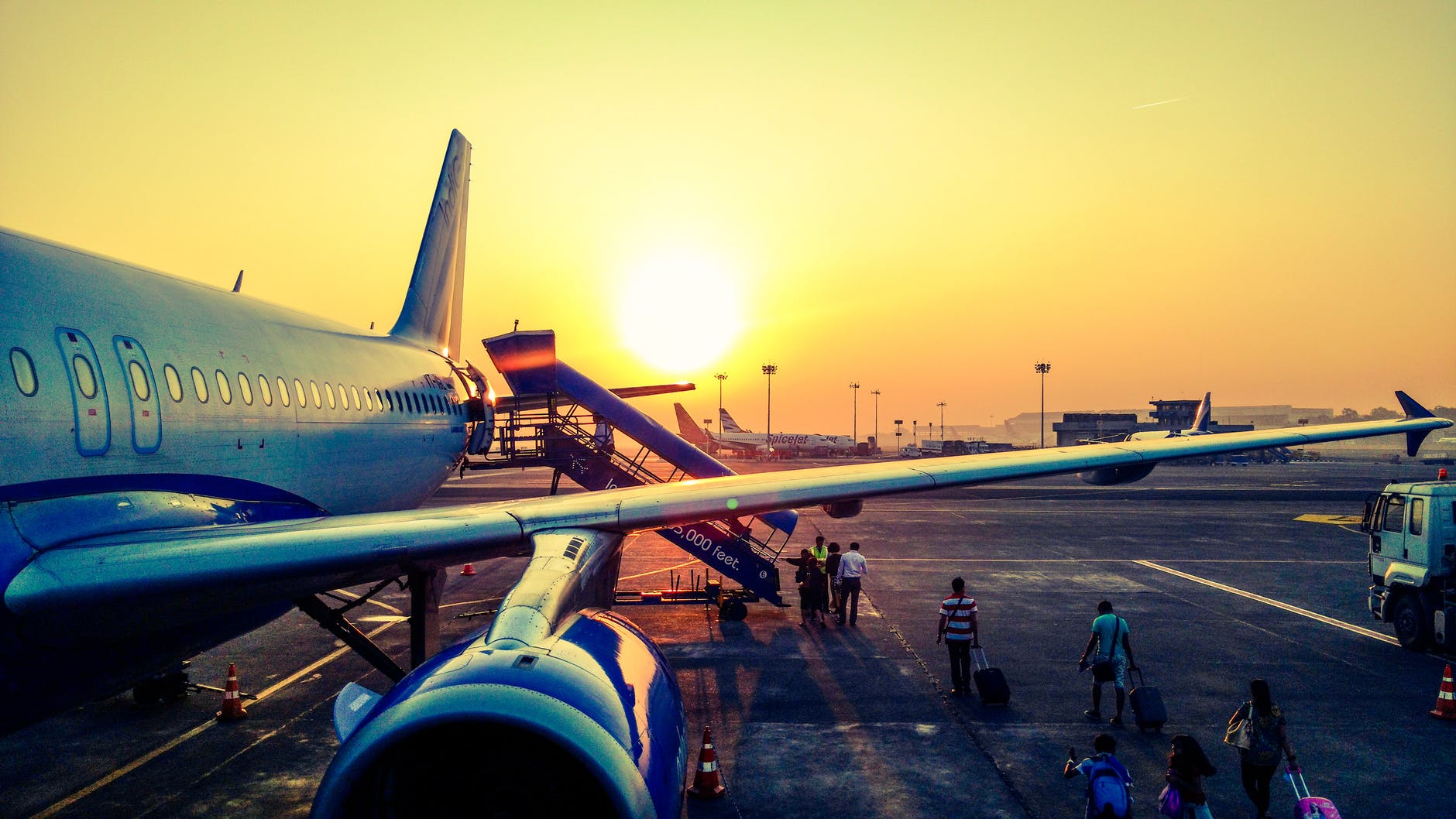 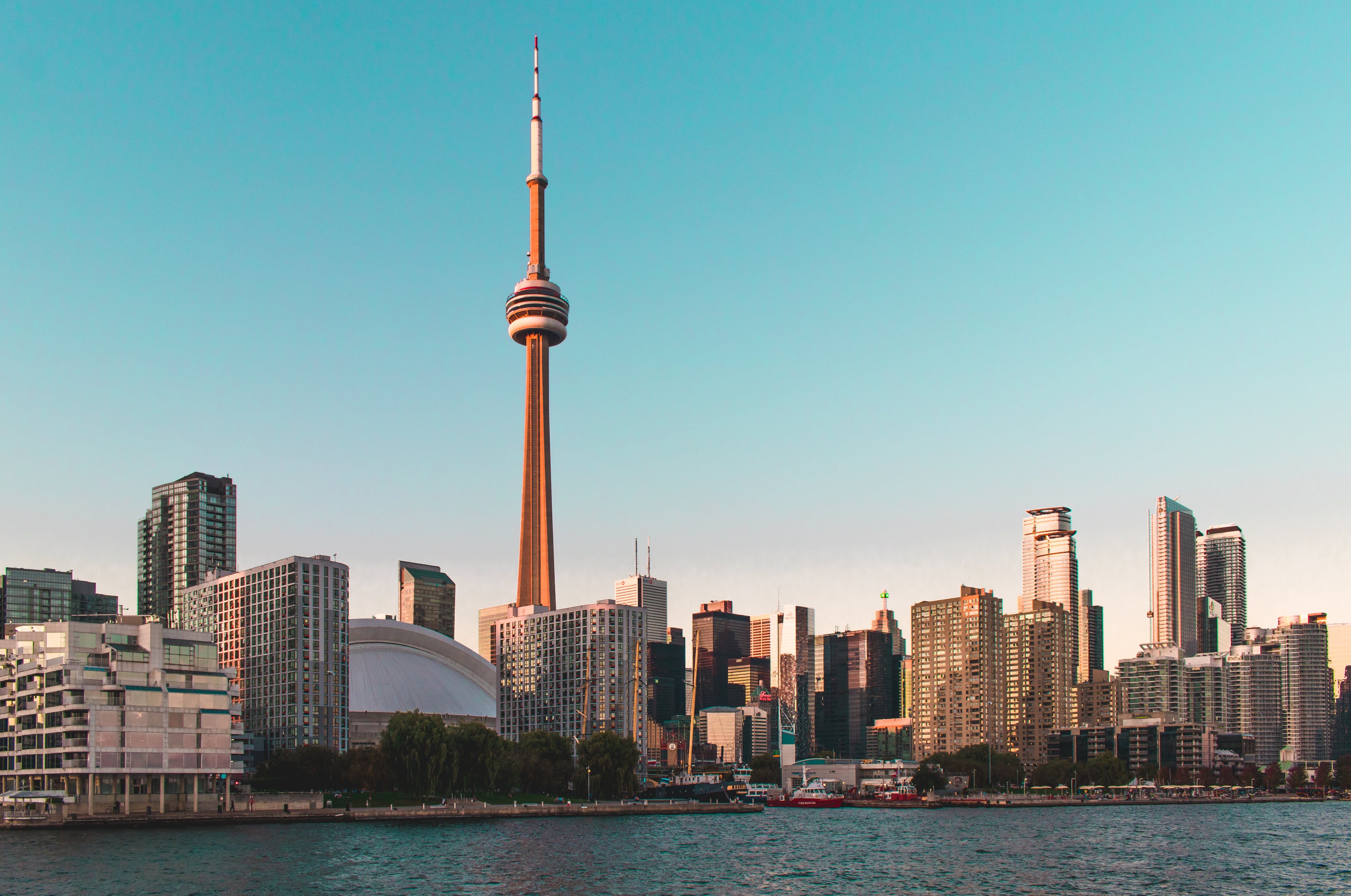 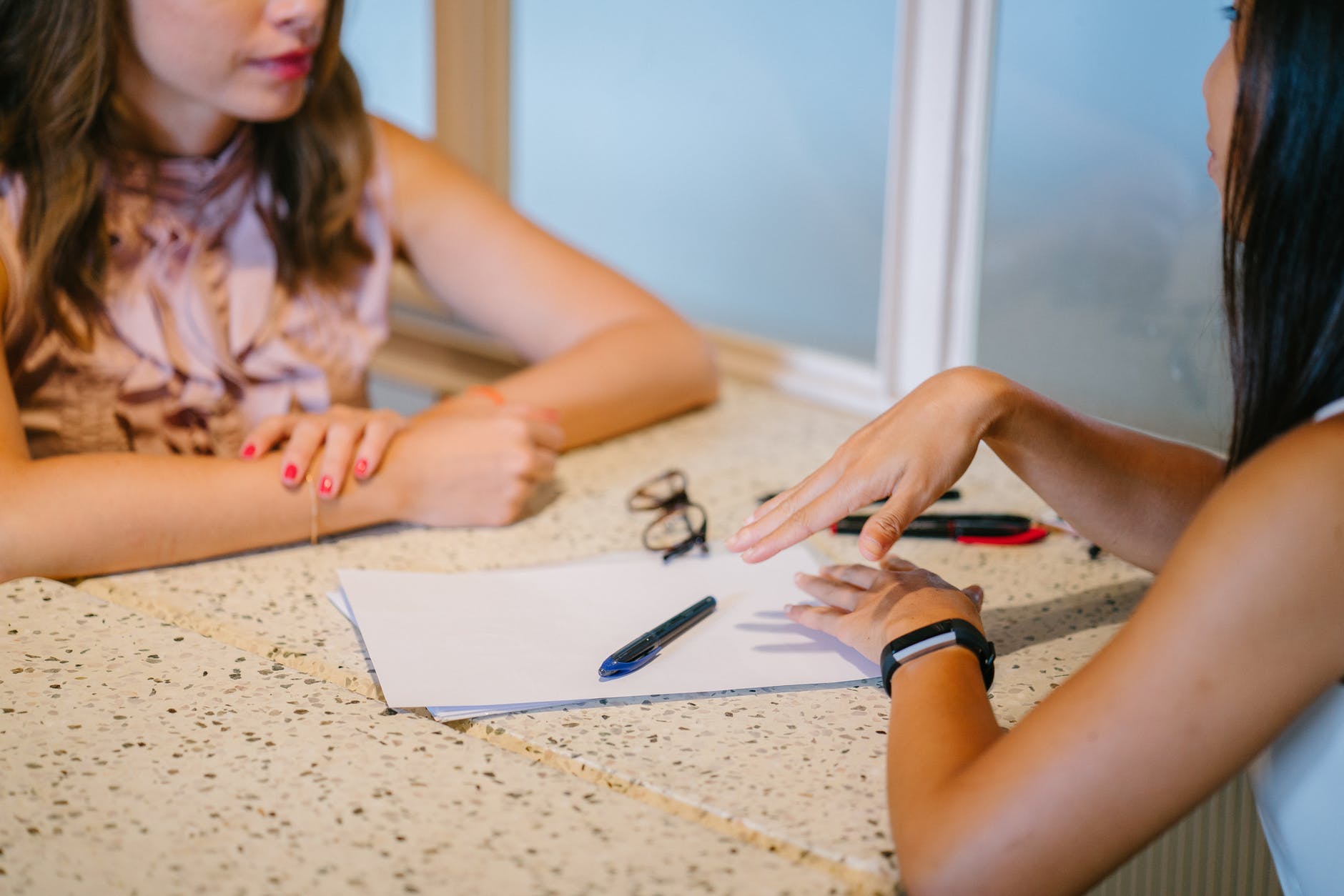