Are you planning to move to Canada and don’t know which city to choose? We created a ranking with the five best cities to live in as a new immigrant, these top five cities all rank incredibly high in terms of overall quality of living. 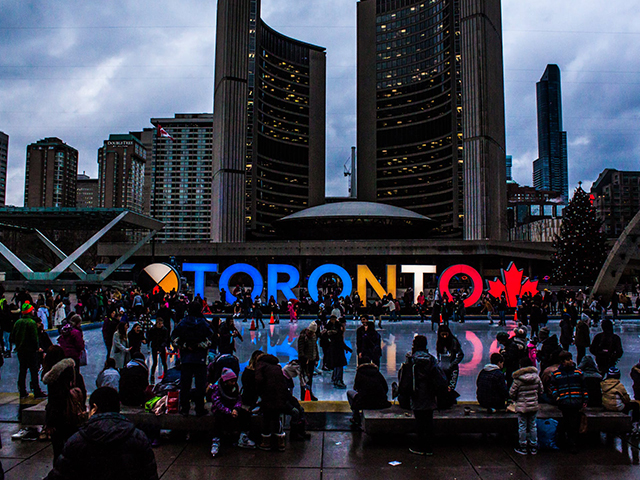 Toronto, the provincial capital of Ontario, is the largest city in Canada with a population just short of 3 million people.

One of the best things about living in Toronto is just how multicultural it is, as half of Toronto’s population was born outside of Canada. It’s really easy meeting people from a wide variety of backgrounds and cultures.  Toronto is the center of many Canadian industries, and therefore it offers great economic opportunities to newcomers.

The city has a world-class film and media presence and also has industrial, financial, and tech industries. The Greater Toronto Area is home to many Canadian tech start-up companies.

You can live in Toronto without a car once most people manage to get by without owning a vehicle. The public transit, run by the Toronto Transit Commission (TTC), is very comprehensive and can take you just about everywhere you need to go.

While winters aren’t as extreme as many other parts of Canada like Montreal, Calgary, or anywhere further north, it can still be quite severe. Winter usually brings bright skies and sunny days, but chilling temperatures of down to – 20 or -30 degrees. Luckily, the city is well prepared for snow, and it doesn’t stop people from getting around. 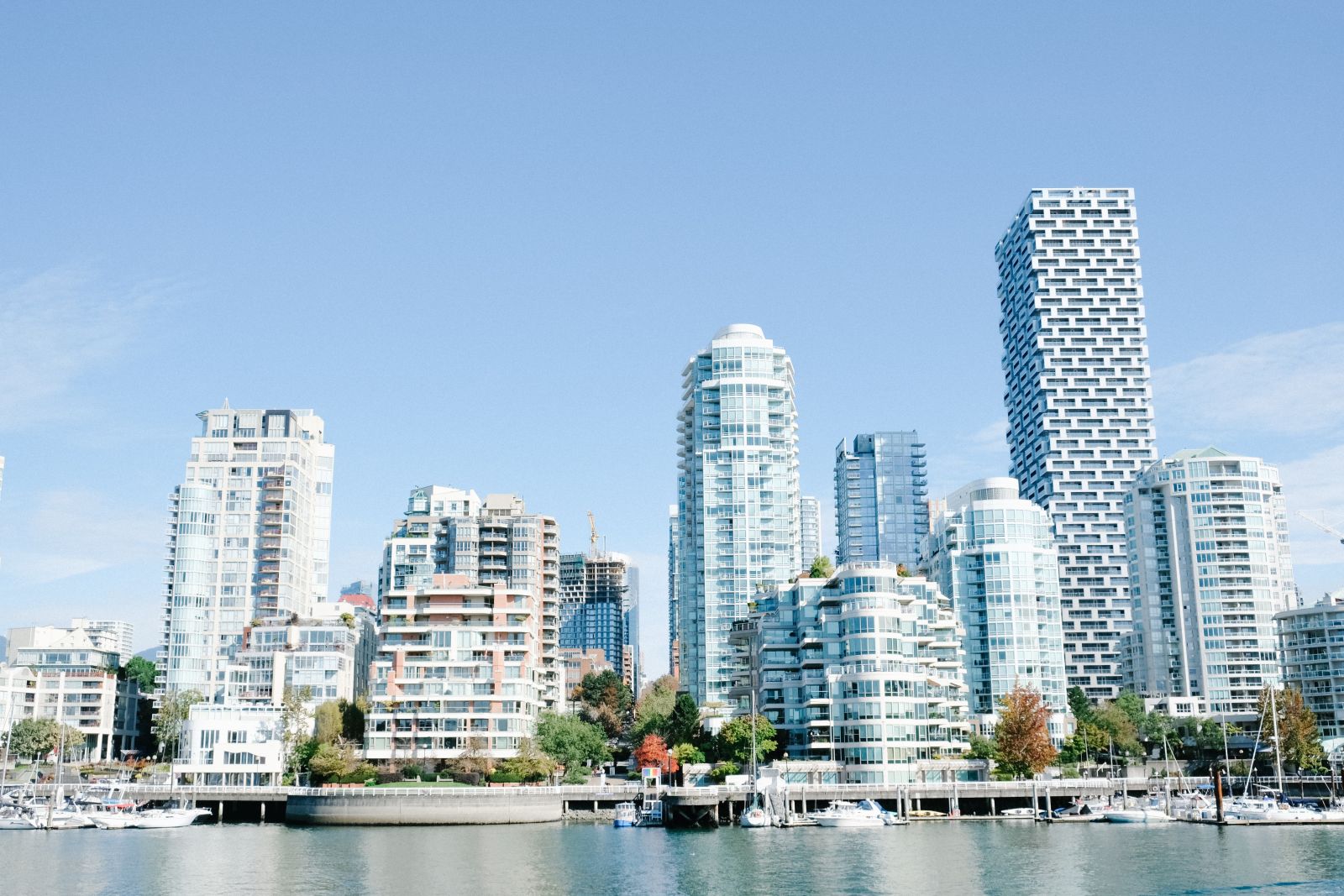 Vancouver is located in the Lower Mainland of British Columbia and frequently ranks as one of the world’s most livable cities.

Vancouver has a great healthcare system. BC Medical Services Plan (MSP) is a well-run organization that delivers healthcare services to residents of British Columbia in an effective way.

Public transportation in Vancouver is excellent and most people have no need to have a car since it takes you to where you need to go. TransLink is the operator, offering an extensive network of buses, fast transit trains (SkyTrain), urban trains (West Coast Express), and sea ferries (SeaBus).

Temperatures in Vancouver are much milder than the rest of Canada, being less hot in summer (ranging from 20 to 30 degrees Celsius) and less cold in winter (ranging from 0 to 10 degrees).  The rainy season is more concentrated between November and March.  Generally speaking, summers are hot and in winter it rarely snows in the city but quite in the mountains, which will allow you to practice winter sports. 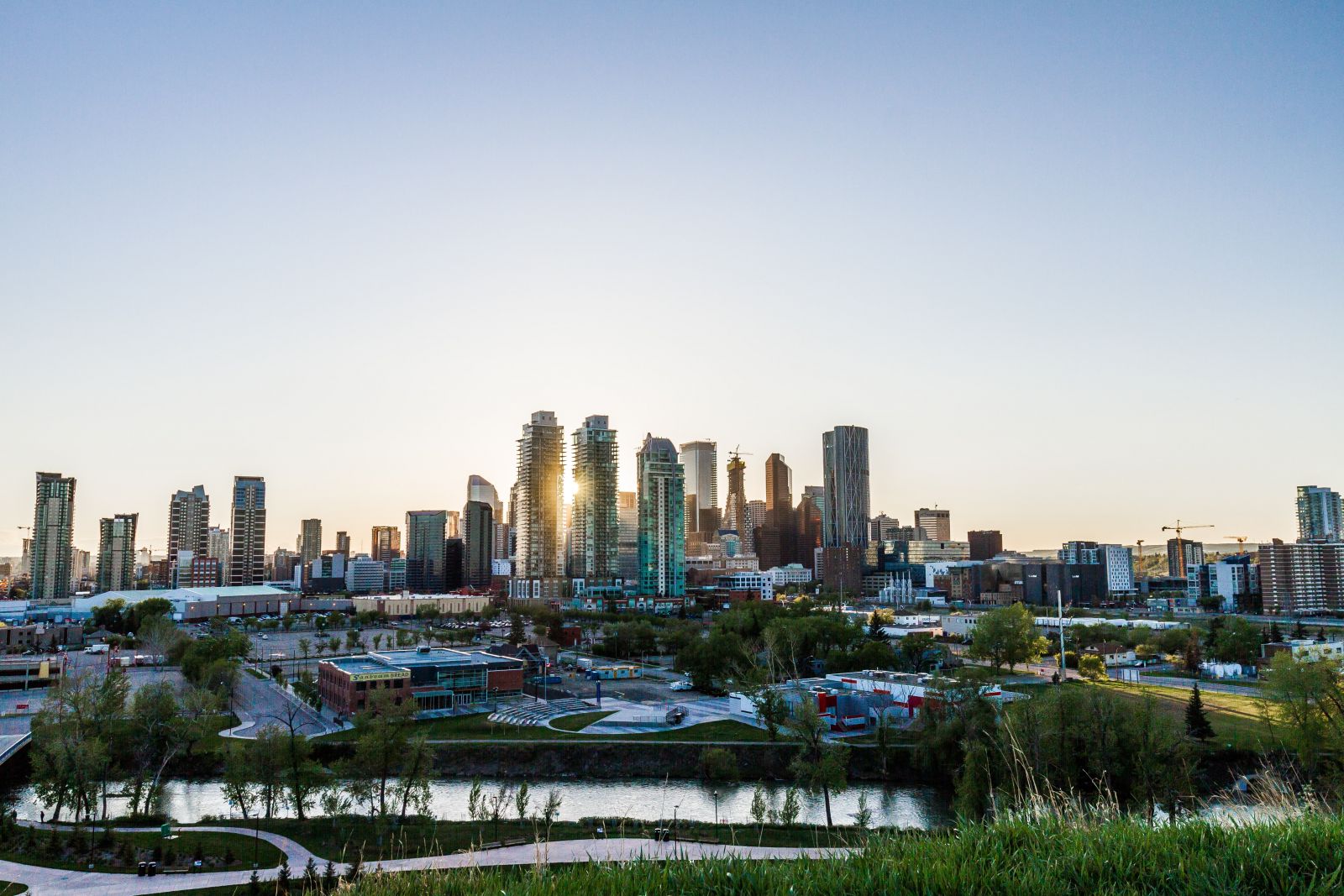 Calgary is the largest city in Alberta and the third-largest urban area in Canada.

It’s ’s local economy is diverse and prosperous, the city has a plan to expand on its more traditional energy, agricultural, and transportation businesses and develop a wide range of newer industries and sectors such as tourism, creative industries, life sciences & health, and financial services.

Calgary is served by buses and light rail transit (the C-Train). The public transport is not as comprehensive as in other cities, so living in Calgary without a vehicle can be more complicated depending on your travel needs. 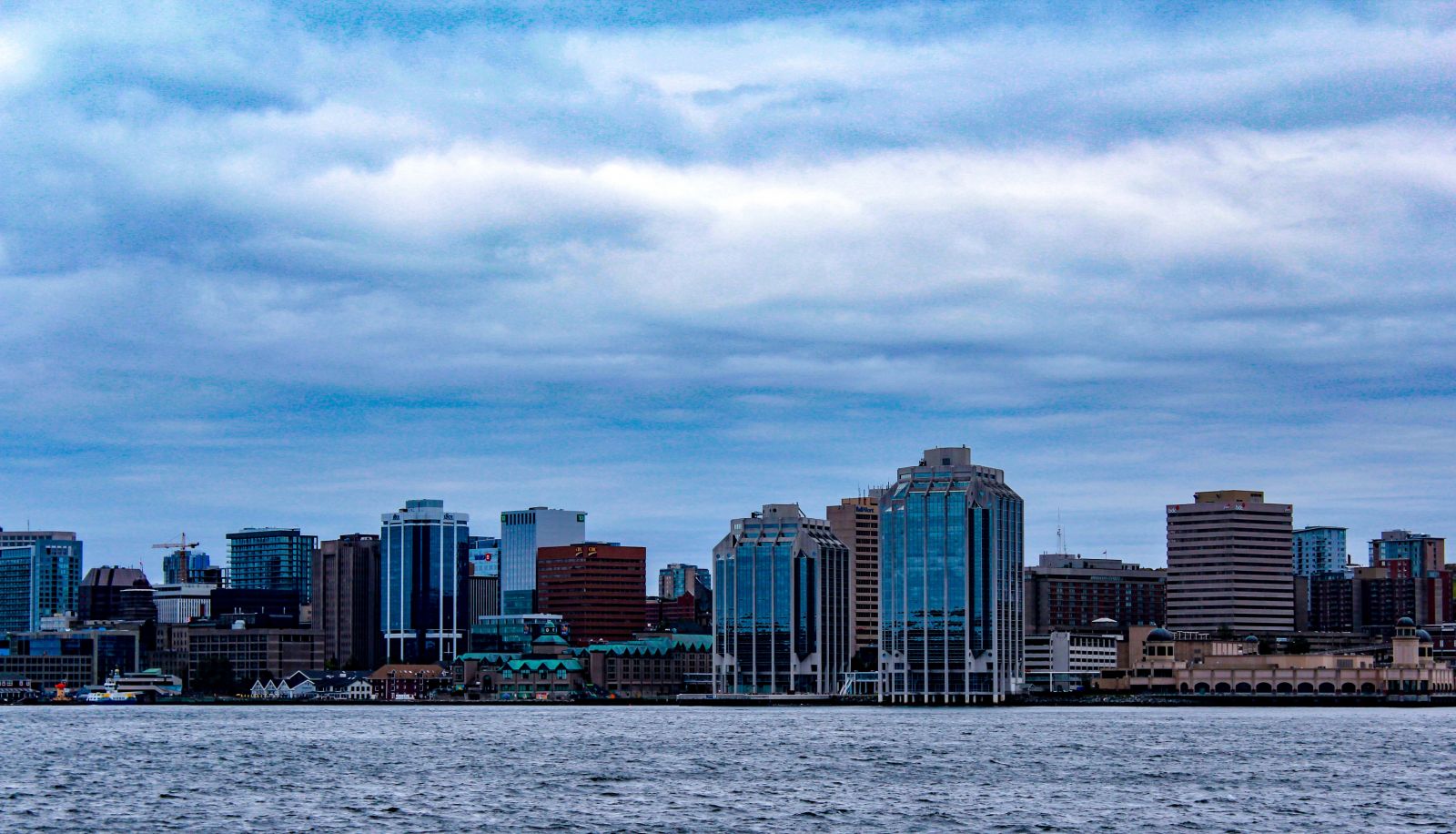 Halifax is the provincial capital of Nova Scotia. It is a major port city on the Atlantic Ocean and is one of the finest harbors in the world.

Halifax has a number of cultural activities, including art galleries, theatres, museums, and festivals. The city is listed #4 in the world for Destinations on the Rise by TripAdvisor Travellers Choice Award and the second warmest city in Canada.

Halifax offers several options for immigration, both via the Provincial program as well as the Atlantic immigration pilot program.

If you don't like big cities,  Halifax is something to consider. 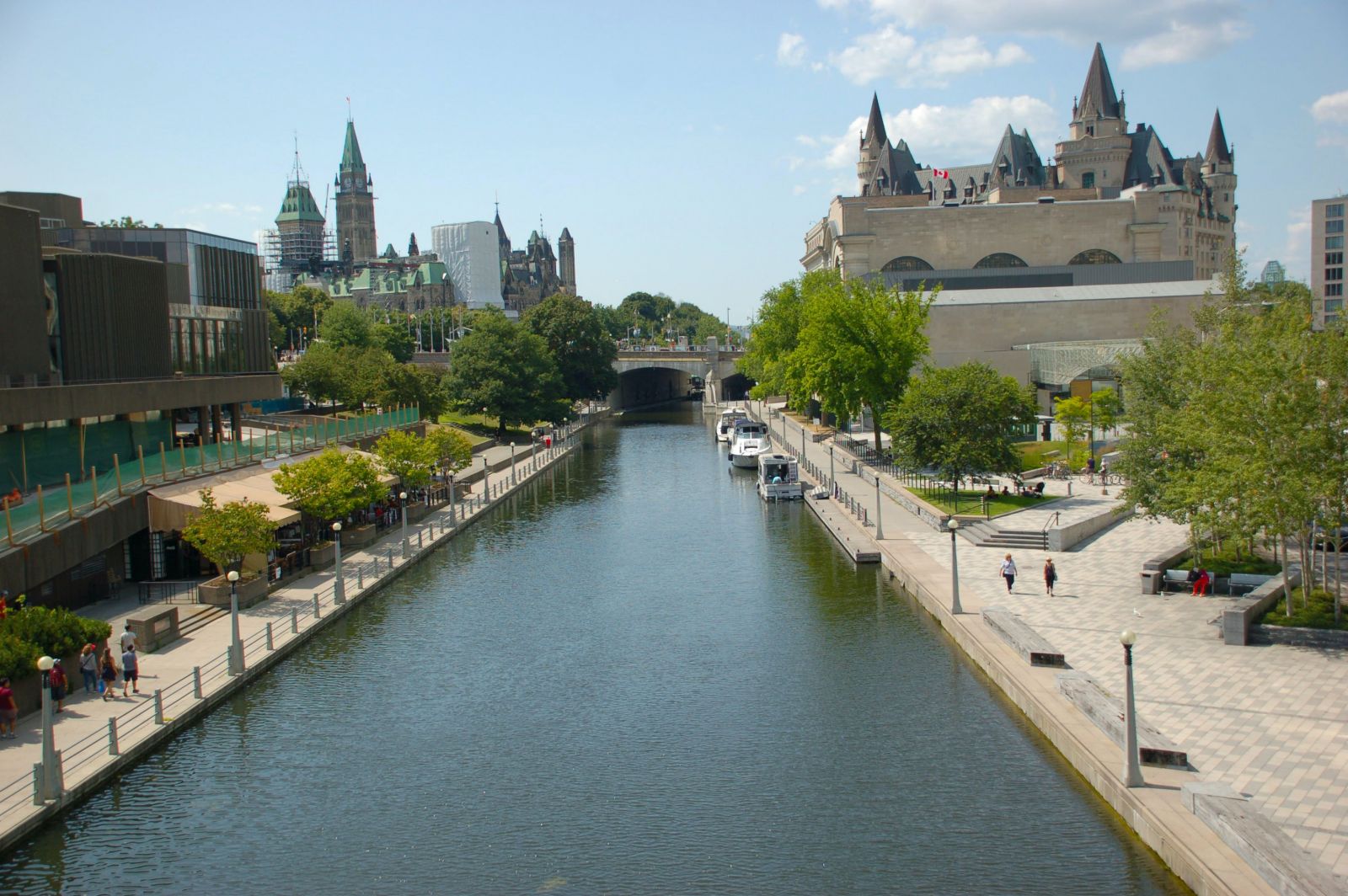 Ottawa is the capital of Canada and is found in the Eastern part of Southern Ontario.
Compared to other Canadian cities, Ottawa has a lower cost of living and is considered one of the safest places in the country.
Ottawa is officially a bilingual city, and many of its services are offered in both English and French. The tech and healthcare sector are important contributors to the local economy, but public employees are by far the largest sector as well as a growing tourism industry.

If you are planning to move to Canada and don’t know where to start, make sure to book a consultation with us. Our consultants will review 80+ available programs and will pick the best one that matches your profile. 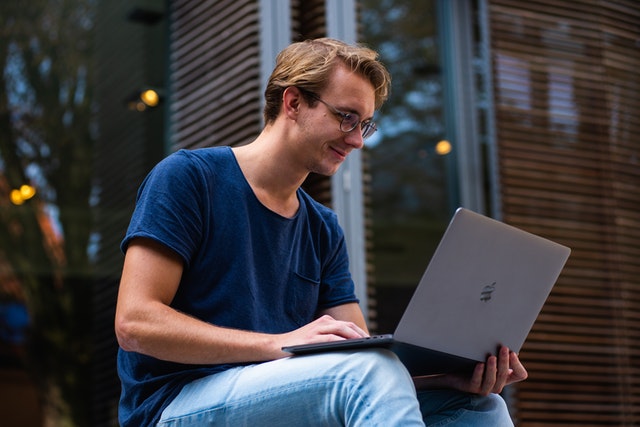 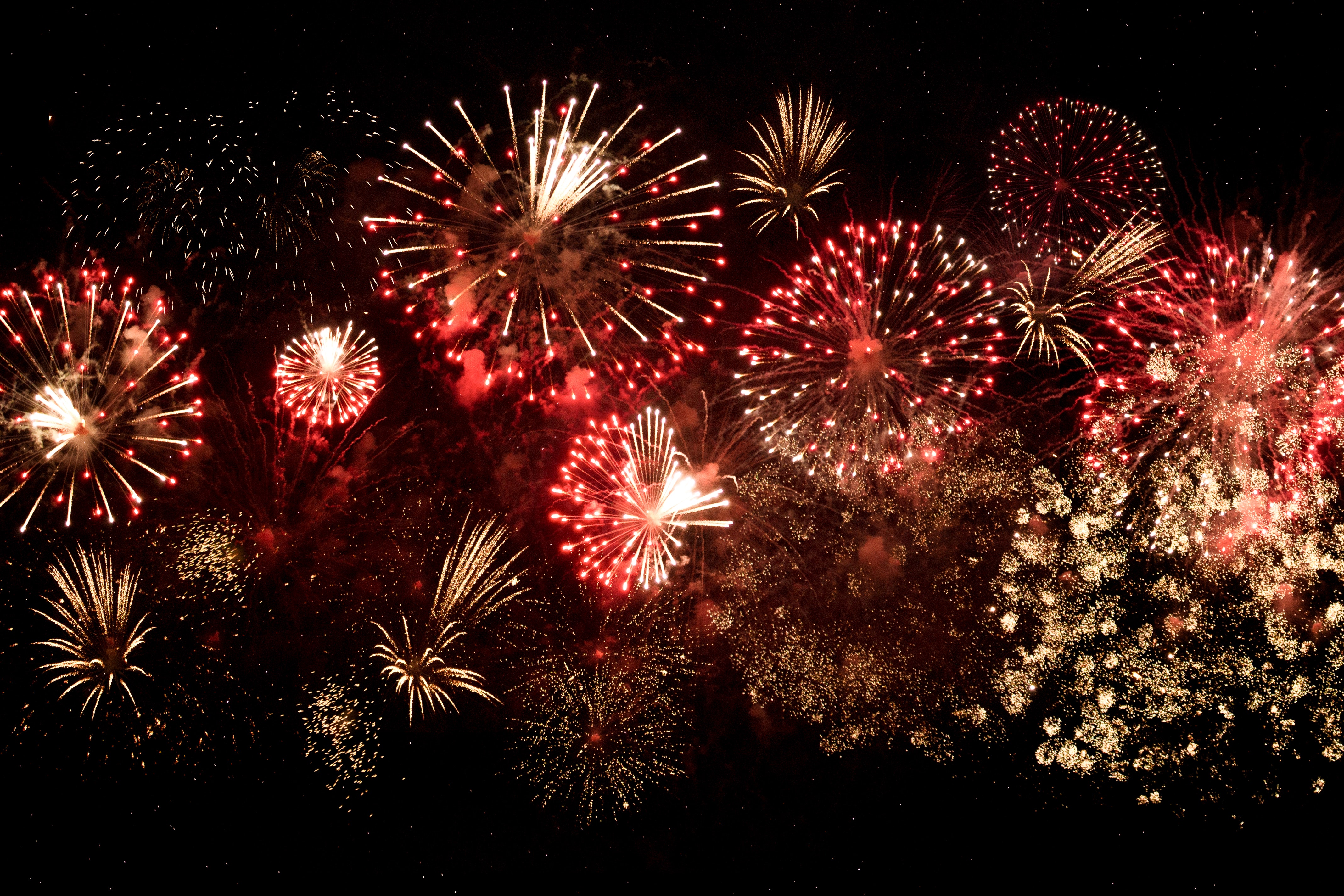 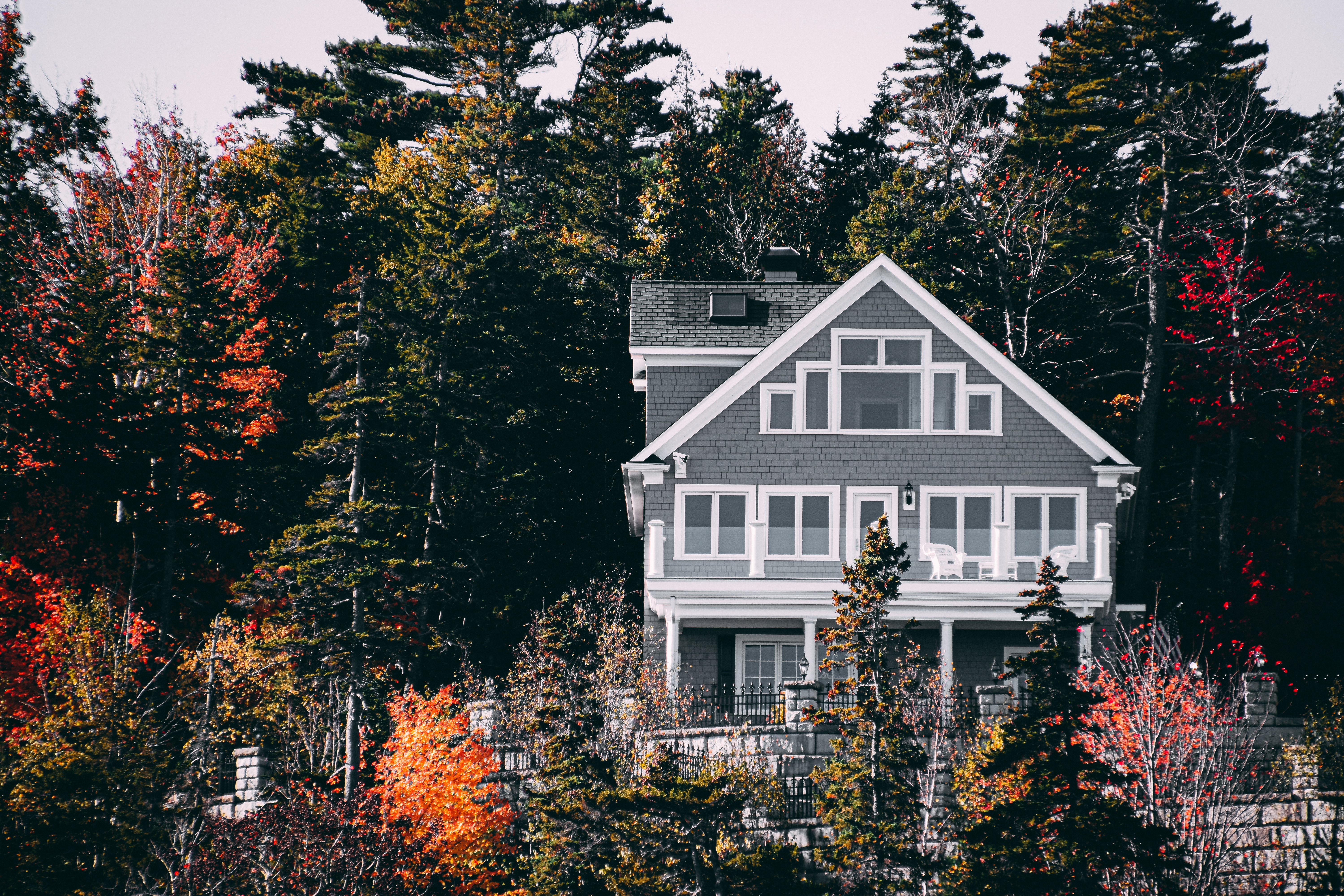 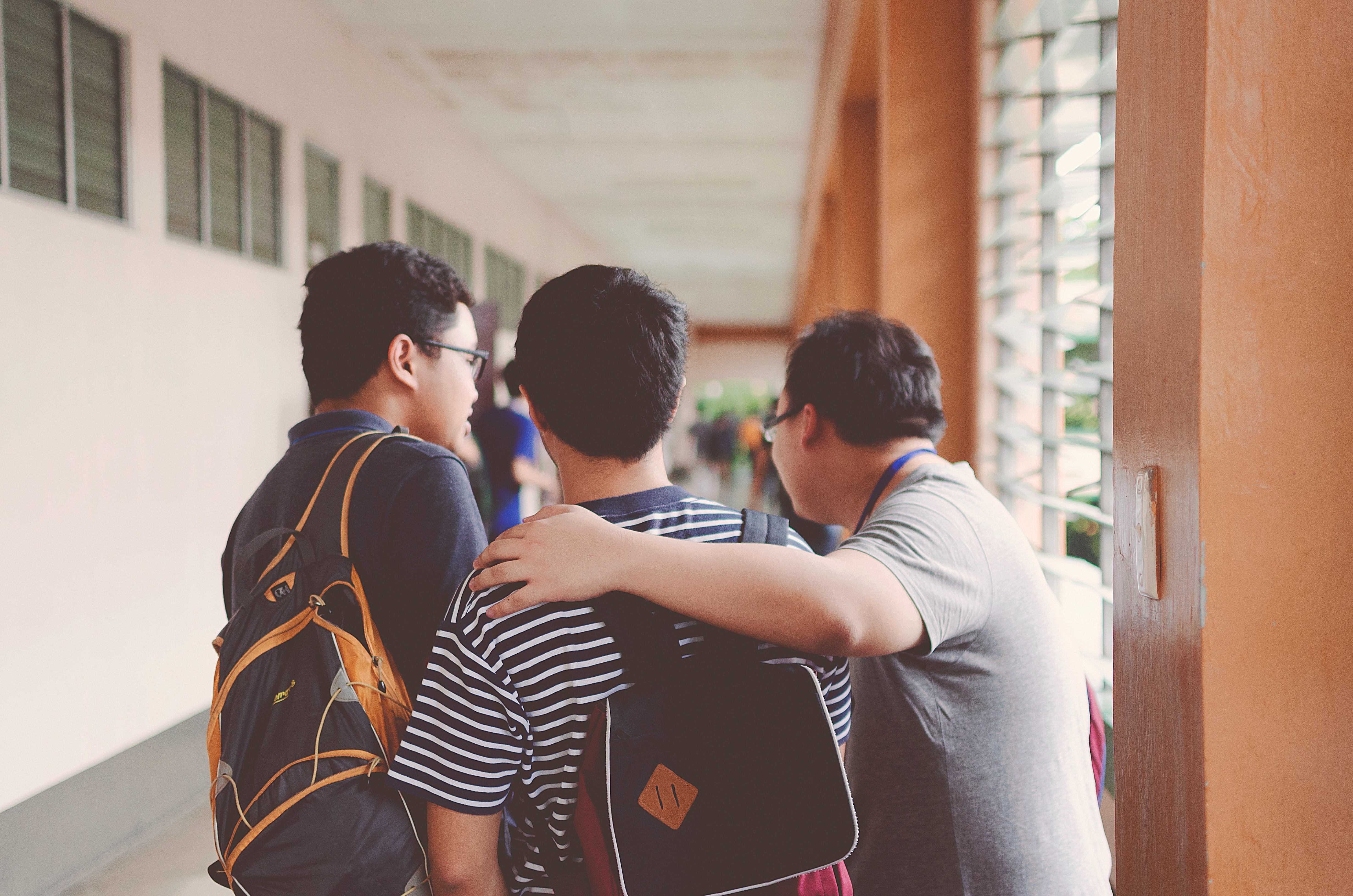 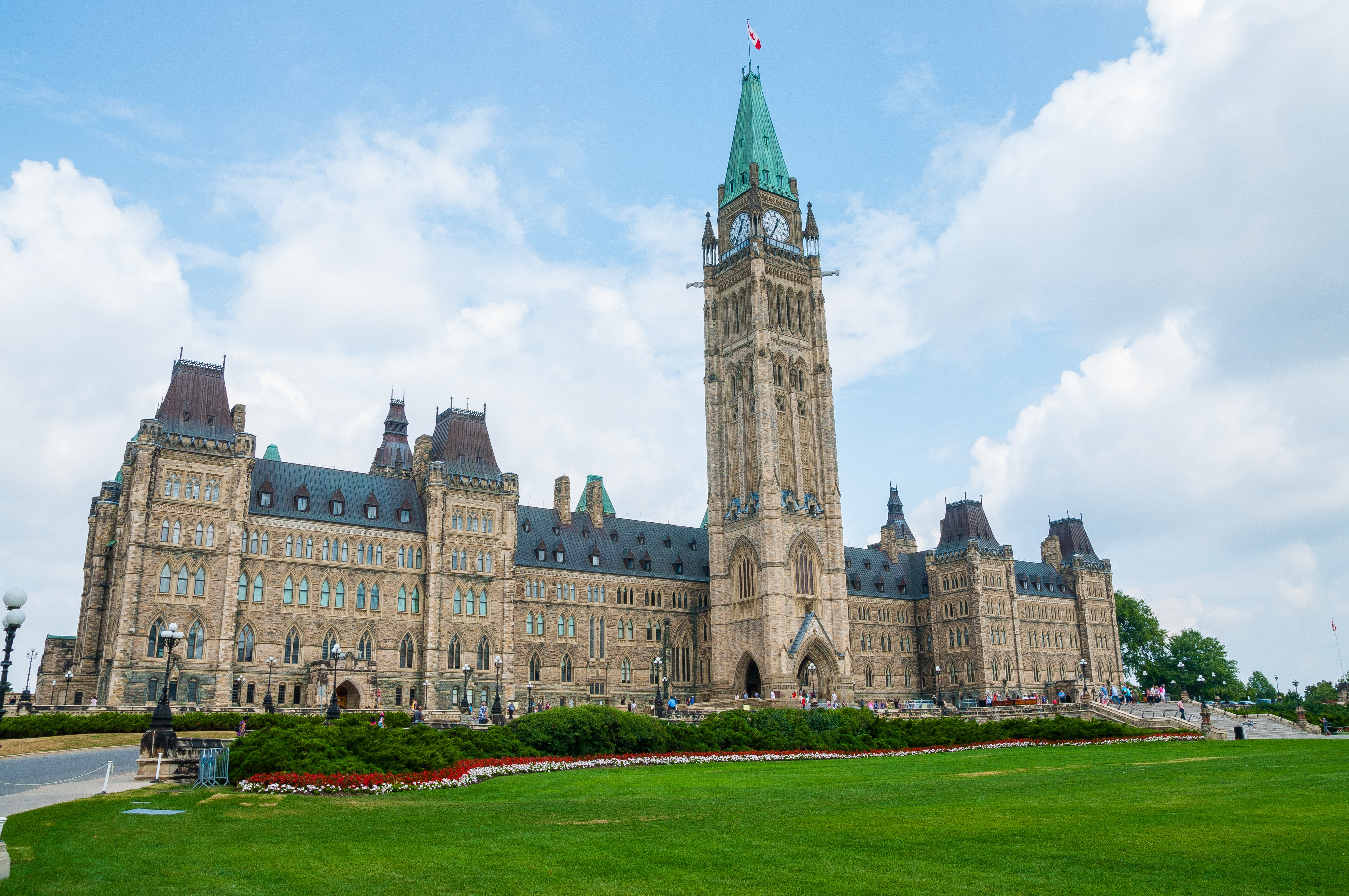 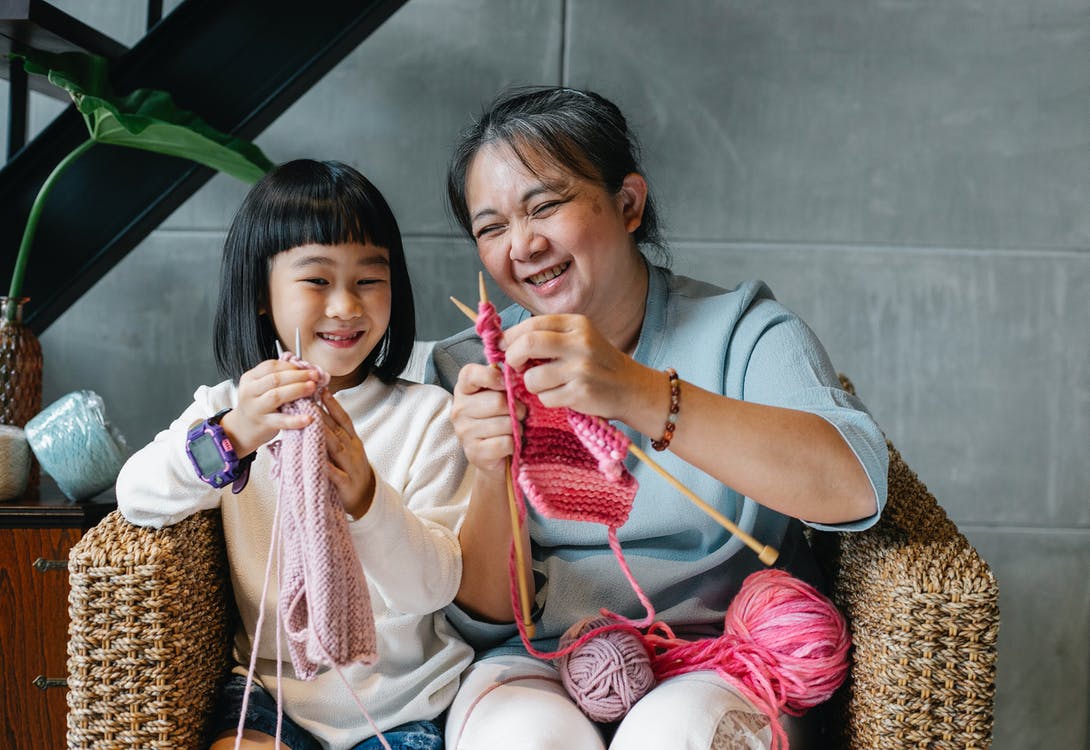 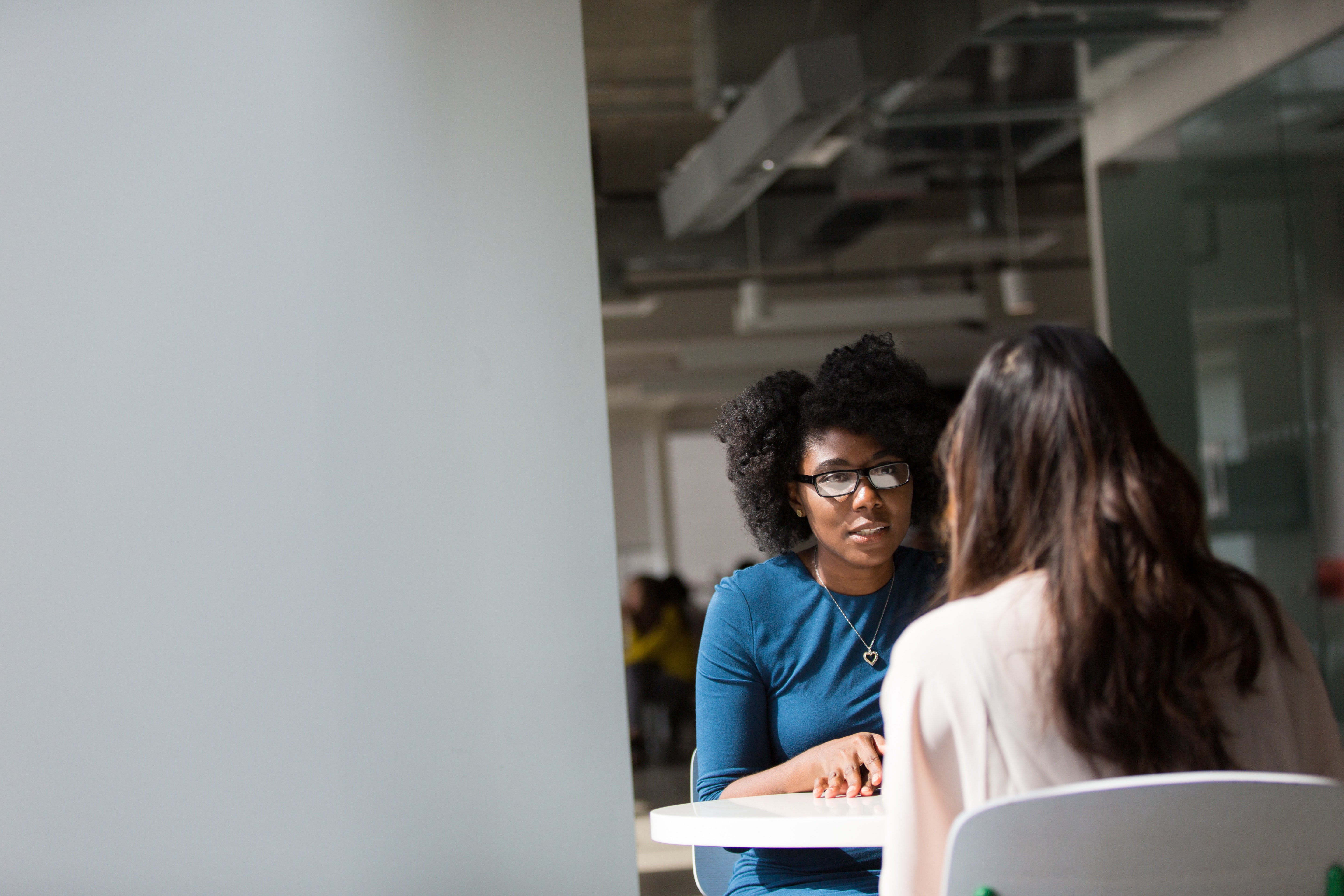 What should I ask the interviewer?