Each person has their reasons when they decide to leave their home country and immigrate to Canada. What are your reasons? With over 10,000 success cases, we were able to gather some of the main reasons why people choose Canada as their new home:

Freedom: Canada is one of the most inclusive countries in the world. In Canada, you don’t have to be afraid of who you are, whatever your lifestyle, orientation, or religion is.

Adaptability: With the highest immigration rates per capita among developed nations, Canada is also very multicultural - Not only you will be able to learn about numerous different cultures in one place, but also you are very likely to find several people that share the same culture, religion and believes that you do, making it easier for you to adapt.

Quality of life: Canada ranks #1 in quality of life. It’s one of the safest countries in the world, combined with a top educational system, and a highly praised health care system, you are sure to enjoy every aspect of living in Canada.

Cost of living: While we are not saying that living in Canada is cheap, it’s definitely affordable considering that you can work and receive your salary in Canadian dollars. You can live comfortably even if you are not in the top ranks of a company.

Stable Economy: Canada is considered one of the most stable economies in the world. It is part of the G-8 and ranks 11th largest economy among all nations.

Education: Canada has been named the most educated country in the world, and more than half of its population has a post-secondary degree. Canada is also home to some of the world’s top universities, and depending on the province, the cost of tuition is fully or partially covered for low-income students.

Immigration System: Canada offers several immigration programs, each aiming at different immigrant profiles - you are sure to find one for you! The immigration rules in Canada are not as rigorous when compared to other popular destinations, making it easier for one to qualify and apply for immigration.

Safety: Canada is one of the top 10 safest countries in the world. Known for its strong gun control and relatively peaceful approach to foreign diplomacy, Canada’s crime rates are low and have continuously declined over the years.

Natural Beauty: Canada has hundreds of nationally protected parks, reserves, historical sites, and hiking trails, from world-renowned parks like Banff and Jasper in Alberta, Cape Breton in Nova Scotia, to Georgian Bay in Ontario, so you will always have something to do, wherever you may live. Canada has more coastline than any other country in the world, with over 200,000 kilometers, and an abundance of natural wonders.

Stable government: While there are shifts between liberal and conservative parties within the Canadian Government, in general, they have relatively centrist stances on hot-button issues that are frequently highly divisive in other democratic nations, such as women’s and LGBT rights, environmental concerns, and immigration.

Whatever your reason to come to Canada is: either safety, quality of life, or better education, we can help you make Canada your home!

At e-Visa, we have created a one stop shop that not only gives you the pathway to enter Canada but also seamlessly takes you through the process to succeed in your Canadian journey.

Our team of Immigration, Education and Career Consultants are here to make sure you succeed every step of the way.

Start your journey on the right path, Book your consultation now!

Clients from over 50 countries 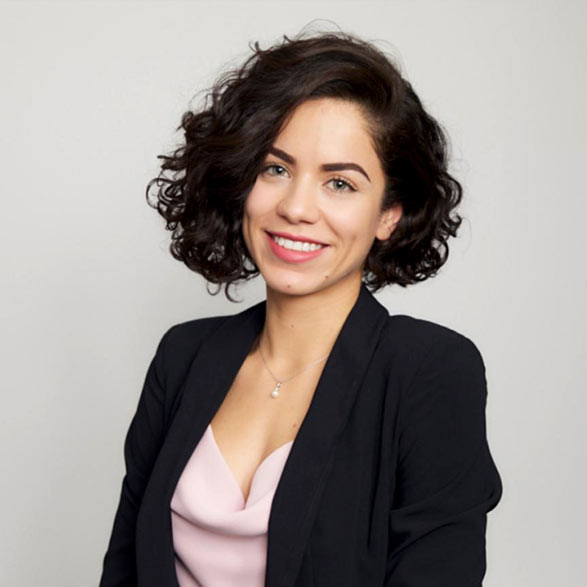 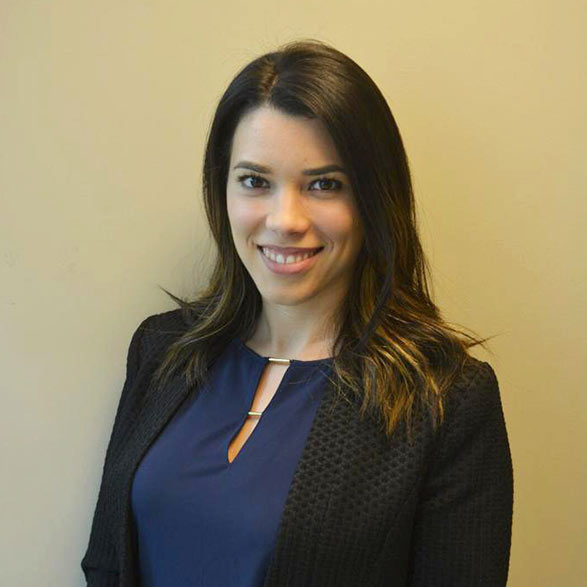 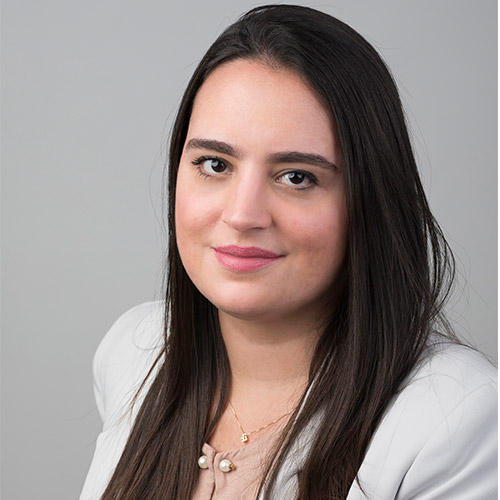 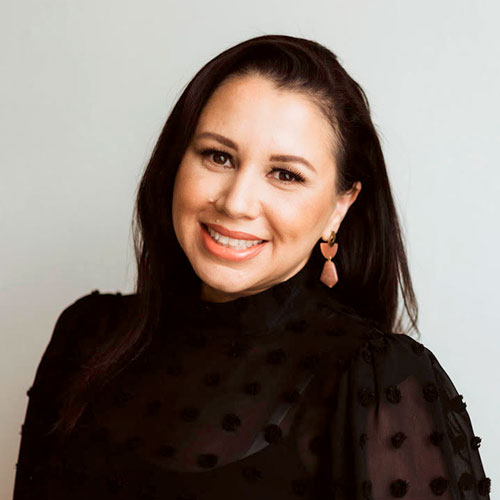 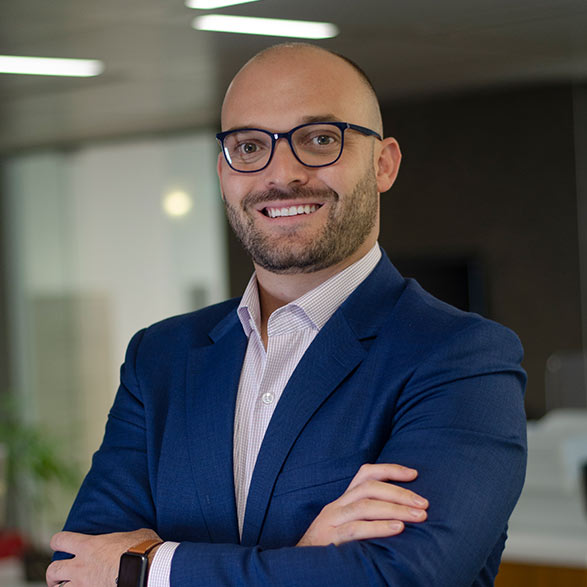 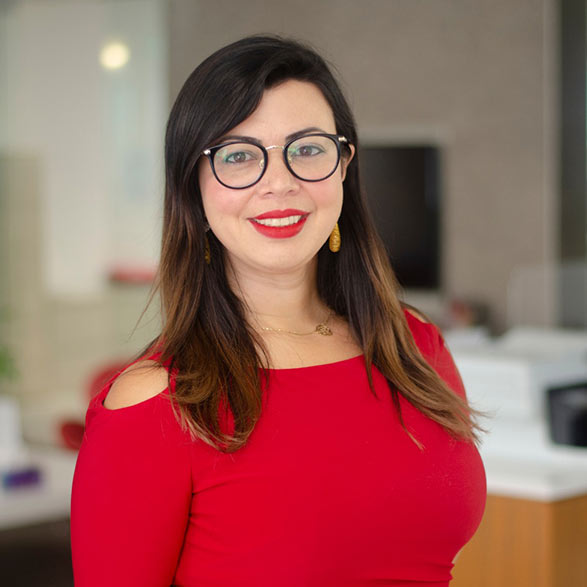